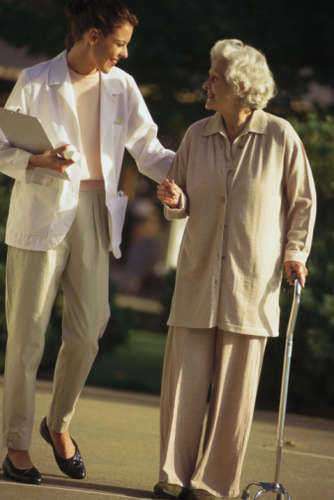 A Closer Look at the United States Life Expectancy

Because many mortalities specific to age have been reduced, the life expectancy in the United States has increased dramatically over the last century. In addition, fertility has decreased considerably in the population, leading to a rapidly aging population, which a higher percentage of individuals who are at least 65 years old.

Most variations in life expectancy rates globally are due to differences in medical care, public health, and diet. However, in poorer nations and third world countries, a dramatically lower rate can result from mortality from disease, war and starvation. An example of this would be in South Africa, where life expectancy should be approximately 69.9 years but is instead measured to be around 41.5 years due to the prevalence of AIDS.

Life expectancies have been growing significantly as more medical and technological advances have been made. From 1900 to 1902, the expectancy in the United States was 49.2 years (97.9 for men and 50.7 for women). This average increased by 10 years by 1930 and nearly another 10 by 1950. Since then, it has steadily increased up till today’s value.

While the life expectancy has grown considerably in the United States, this does not eliminate the fact that there are certain conditions that are more likely to affect an individual be the cause of death.

As of 2009, the 15 leading causes of death and the death rates according to the CDC were: