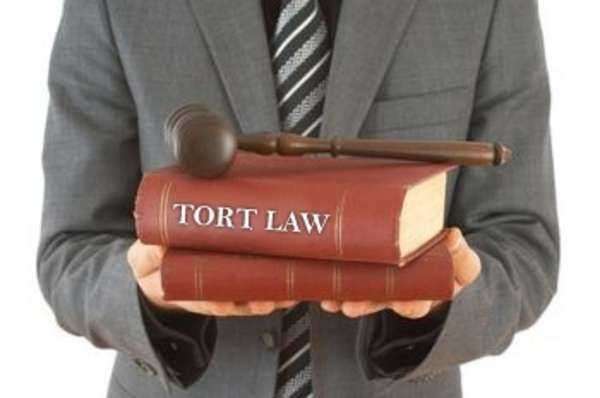 What is a Tort Claim?

•    A tort claim is a legal filing made in response to a party (typically an individual) who is subjected to a wrongful act that did not include a breach violation. Torts are classified into five categories: negligent actions, strict liability, intentional torts, miscellaneous torts, and cases that revolve around product liability.

•    When people file tort claims, the individuals are filing a civil lawsuit against the individual or entity who committed the tort, meaning the action which precipitated some sort of damage. To win a tort claim and be awarded the monetary compensation to recoup the damages undertaken, the plaintiff must prove that all of the elements of the tort law were committed.
•    To file a tort claim for an intentional tort, the plaintiff (the individual who suffered some sort of damage, whether physical or damage incurred on his or her property)must successfully prove the elements of the pledged duty, the subsequent breach, and the aftereffects of the situation, meaning the causation and damages incurred.
•    A negligence tort claim arises when a party does not intend to cause harm to the plaintiff, but the unreasonable act or the unreasonable failure to act precipitates an injury to the plaintiff. In turn, the defendant of a tort claim might have possessed a direct duty to uphold the standard of care but must breach the intended duty and subsequently cause an injury to the plaintiff. To have a legitimate negligence claim, it is not enough for the defendant’s negligent act to have created harm to another party. The plaintiff must also show damages that resulted from the negligent act carried out by the defending party.
•    In a strict liability tort claim, a person will be held liable for the victimized party’s injury without having committed a wrongful act. In this instance, the plaintiff must assert the elements that the aggressing party had a direct duty to institute a safety protocol or institute something safe and that the defendant blatantly breached that duty, which resulted in injury to the plaintiff or to the plaintiff’s property. Strict liability tort claims arise when a defendant has engaged in a hazardous or abnormally dangerous activity.
•    The majority of products liability claims come under a strict liability theory. Under this principle, the commercial supplier and manufacturer of the underlying product that has caused an injury to a plaintiff can be held strictly liable for the victimized party’s injuries, particularly if the product in question was inherently unsafe or dangerously defective.