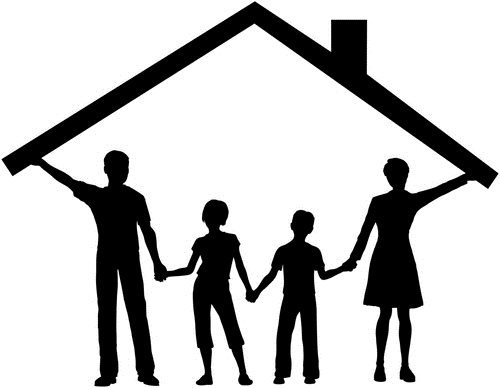 What are Insurance Groups?

How are Insurance Groups Classified?

Buyers of new cars can find out what group a certain model is classified before they make a purchase; this enables buyers to have an idea of what their insurance costs will be before finalizing a purchase. In addition to the aforementioned characteristics associated with the vehicle—such as the car’s safety ratings, gas mileage, price and replacement costs—other factors, including driving history, age, credit score and education may be calculated to determine the appropriate insurance group.

Low Car Insurance Groups: Cars that fall in this group typically have a score below 10 on the classification scale. These cars are considered low risk in regards to the likelihood of initiating a claim. Furthermore, automobiles ranked in the low car insurance group have low replacement costs, so even if an accident or claim was realized, the insurance group would face lower costs. Cars in this group are typically equipped with the latest safety features, including advanced alarm systems, VIN numbers and an immobilization system in the event of theft.

Midrange Car Groups: This car insurance group is home to vehicles with a score between six and 12. The majority of family-style cars, because of their generic repair costs and advanced safety features are grouped in this category. Cars in midrange insurance groups carry an average sale price, but hold their value well to generate an above average resell value. The ford Fiesta and Citroen Saxo are examples of midrange vehicles.

Above Average Car Groups: This group is home to the majority of sedans and smaller compact cars. Vehicles in this group possess scores between nine and 20, as a result of their larger engines, enhanced packages, such as trim and wheel enhancements and their high repair costs. The BMW 3 series and the Audi A3 are examples of cars in the above average group.

High Car Groups: This classification is home to sports cars and luxury vehicles; these cars typically have high performance engines, a high sales price and several add on packages. While the majority of these cars possess the most advanced safety features, the high cost of replacement for parts and repairs cancels out any positive ratings. Vehicles in this group typically fall between 18 and 20 on the car group scale and as a result, carry the highest insurance premiums of all insurance groups.