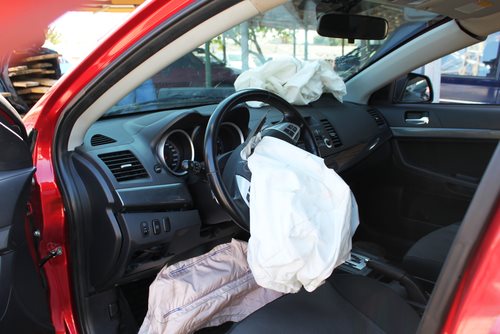 On November 27, 2012, the US Attorney’s Office for the Northern District of Texas announced that the final two defendants of a staged automobile accident scheme were sentenced.  Kara Lashon Collins and Stephanie Denise Moses were sentenced to 46 months and 12 months in federal prison.  Collins was ordered to pay $356,000 in restitution, and Moses was ordered to pay $95,000.


The defendants also created fake chiropractic clinics that submitted fraudulent medical records and bills to insurance companies.  The claims were submitted to private-pay property and casualty insurance carriers that settled claims on accidents solely according to fake documentation of property damage claims as well as fake medical records and bills.  The settlement checks were cashed by the defendants.


Court documents further indicate that Frenchitt Collins and Alan Robison tried to tamper with a witness after they were arrested in May 2012.  The defendants tried to convince two witnesses to sign affidavits with information they believed would help the defense.  The witnesses would not sign the affidavits and turned over the false affidavits to the FBI.