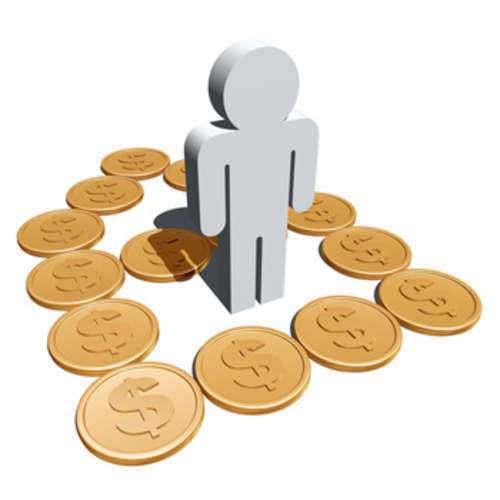 What is Flood insurance?
Flood insurance is a specific form of insurance, which provides coverage against property loss from floods. As a result of the specificity involved in the coverage, flood insurance requires a model to determine the risk factors associated with specific properties and more accurately the likelihood that such properties would be flooded. To determine such risk factors, insurers will evaluate topographical maps that denote floodplains and lowlands that are more susceptible to flooding.
Flood insurance companies in the United States do not provide direct insurance coverage for the losses experienced from flooding. This lack of coverage results from the isolation for the hazard; floods are typically confined to a few areas. As a result, floods and the damages that occur from them are defined as an unacceptable risk due to the inability to spread the risk on a wide enough plane to absorb the potential cataclysmic nature of the hazard. To respond to this evaluation, the federal government of the United States created the National Flood Insurance Program in 1968.
The National Flood insurance Program was created by the Congress of the United States in 1968. The program enables property owners to purchase individual insurance plans from the government against losses that occur from flooding. The program was developed to offer those individuals who live in high-risk areas for flooding an insurance plan to offer relief from the devastation that can occur from flooding.
As a result, only participatingcommunities, meaning those that are more susceptible to flooding, are permitted to purchase the plan. Participation in the program is based on an agreement between the engaging communities and the federal government which states that if a community must enforce a floodplain management ordinance to reduce future flood risks. If those communities that are an increased risk of flooding take part in such efforts the government will grant them the ability to purchase insurance.
The intent of the program was to reduce future flood damage through community management as well as provide protection for property owners against losses that can arise from flooding through the institution of an insurance mechanism that requires a premium. Those that are eligible for the program must purchase a separate flood insurance policy from an insurance company that is an active participant in the national Flood Insurance program. Currently, this form of coverage is available for residents of approximately 20,000 communities in the United States of America.
Through exhaustive research and detailed study, the National Association of Insurance Commissioners found that nearly 33 percent of households in the United States believe the falsehood that damages from floods are covered by a standard homeowner’s insurance policy. To make matters worse, FEMA states